For over 20 years, client-initiated HIV testing and counseling, also known as voluntary counseling and testing (VCT). Has helped millions of people learn their HIV status and encouraged them to treatment. Nevertheless, global coverage of HIV testing and counseling programs remains low and the access of anti-retroviral therapy stands to be very minimal. According to KAIS 2012, People living with HIV in Kenya; Adults 1,192,000 and pediatrics 104,000. Out of these only 548,588 adults are on ART and pediatrics 55,439; and annual new HIV infections is at 62,000 per year.

Currently the majority of people are still unaware of their HIV status and HTC services need to be expanded in antenatal care, STI and TB clinics, and other clinical settings as well as through outreach for most at risk populations, home-based HTC, testing campaigns and client-initiated testing centers.

It is on this regard that DAYO with support of AHF has initiated HIV testing and counseling (HTC) in homesteads at Kisauni Sub-County to support increased uptake and improve access to HIV prevention, treatment and care. HIV counseling and testing (HTC) as a critical entry point to life-sustaining care for people with HIV, key element of Treatment and essential for prevention of vertical HIV transmission.

In the month of October 2014, DAYO in partnership with several stakeholders, including, the Mombasa County MOH office represented by Madam Zaituni (CASCO) and Madam Rahma (DASCO), Tupange Project, ICRH, NACC, AHF Mombasa Office, Ministry of youth affairs and other partners implemented a comprehensive program to reach the youths of Kisauni Sub-County with HTC services. DAYO conducted several activities, i.e. Stakeholders Planning Meeting, Integrated HTC Outreaches and a Night Outreach which played a greater role in identifying the new PLHIV and those PLHIV not on treatment.

The one day planning meeting was held at Mlaleo CDF Health Centre and brought together two grantee (DAYO) board members, two staffs under the project and 20 stakeholders. The group managed to discuss in depth and enable to identify appropriate strategies to reach the youths with HTC services and maximum engagement to achieve the anticipated results.

The Senior Area Chief, Mr. Mohamed Nzaro, Pledged to inform all the village elders to cooperate with DAYO team during the community HTC Outreaches and follow up the security issue (especially the Night Club Outreaches) with the Sub-County Commissioner for the success of the project.

DAYO acknowledges the invaluable contribution of other members such as, DASCO Rahma Rashid, Rhoda Kisunza, The MOYAs Kisauni Sub-County officer, CACC Coordinators (Kisauni and Nyali) who promised to support the initiative fully. e.t.c.

The members of Mkunguni community accessing HTC and FP services during an Integrated HTC Outreach.

Theatre performance stage, it played a key role in mobilization and health education. And Top right, youths during condom education

The theatre performance was very instrumental towards mobilization and passing information to the community. The peer educators through performance and one on one sessions provided opportunity of nurturing and facilitating positive behavior change among peers, and the community were mobilized for HTC Services and referred for other various services.

With the support of Masters club, Samba barizi, Sky Lounge clubs and the area village elders, DAYO manage to conduct HTC Activity along other pubs in between the named above major clubs, with main target is reaching the young sex workers. It evident that youth between the ages of 18 to 30 are most engaged in sex working in this region and the good thing is most of them shared essence of prevention from HIV by sharing pack of condoms in their pockets and handbags.

• The Project proposal was well welcomed by Mombasa County, Ministry of Health (CASCO and DASCO), of which have been supportive to the project.

• A total of 1,650 people were tested with their age segregation shared as below:

• Condom Education has been very vibrant with most youths coming open to seek for guidance on learning how to use condoms, 13,332 Condoms were distributed, 11,832 Condoms through HTC Outreaches and 1,500 condoms through Office and satellites Dispensers

• The red love branded Condoms have well been accepted by the community and most preferred than the government condoms, this has been evident through the rise of demand for condoms at the DAYO office and other DAYO dispensers. 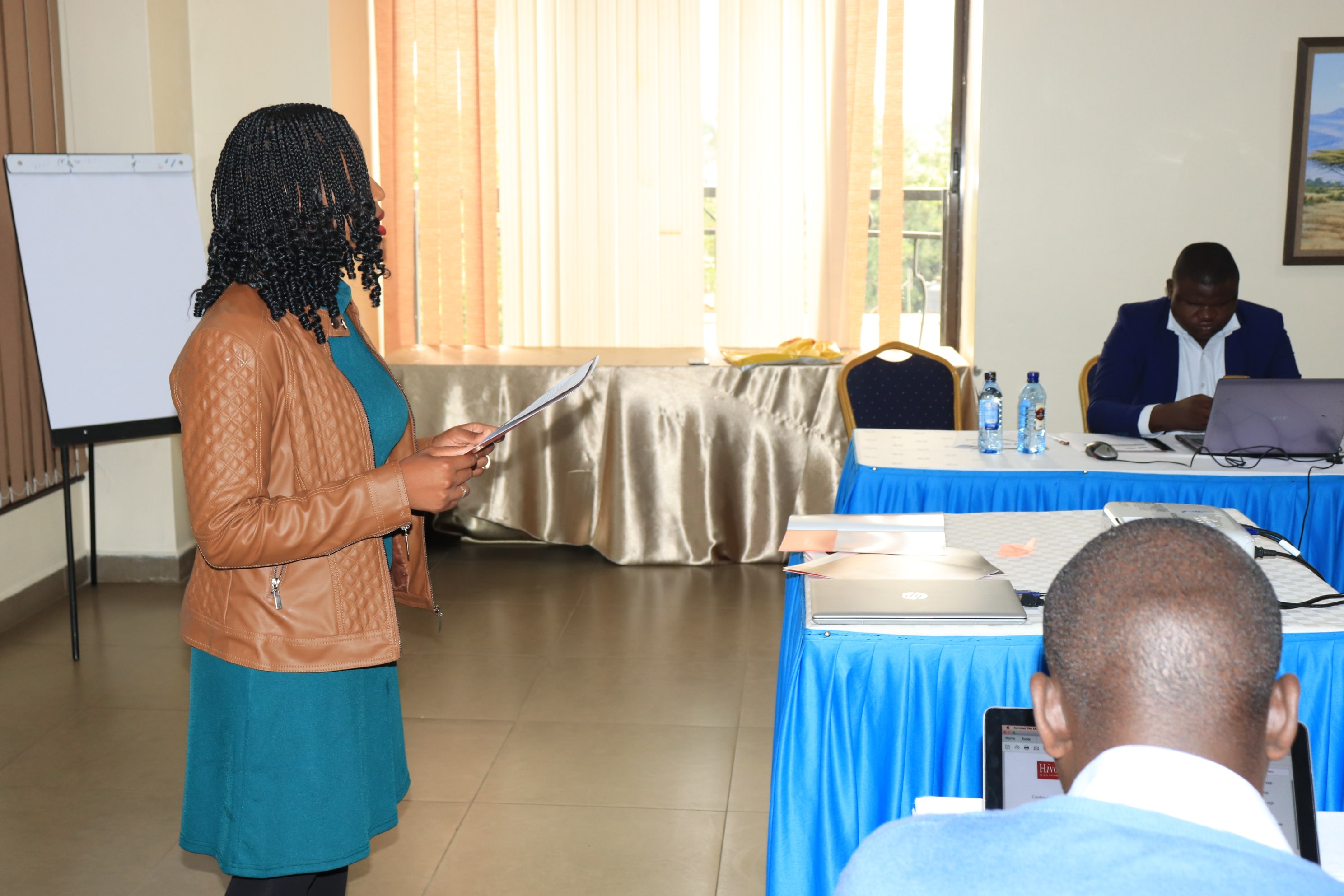 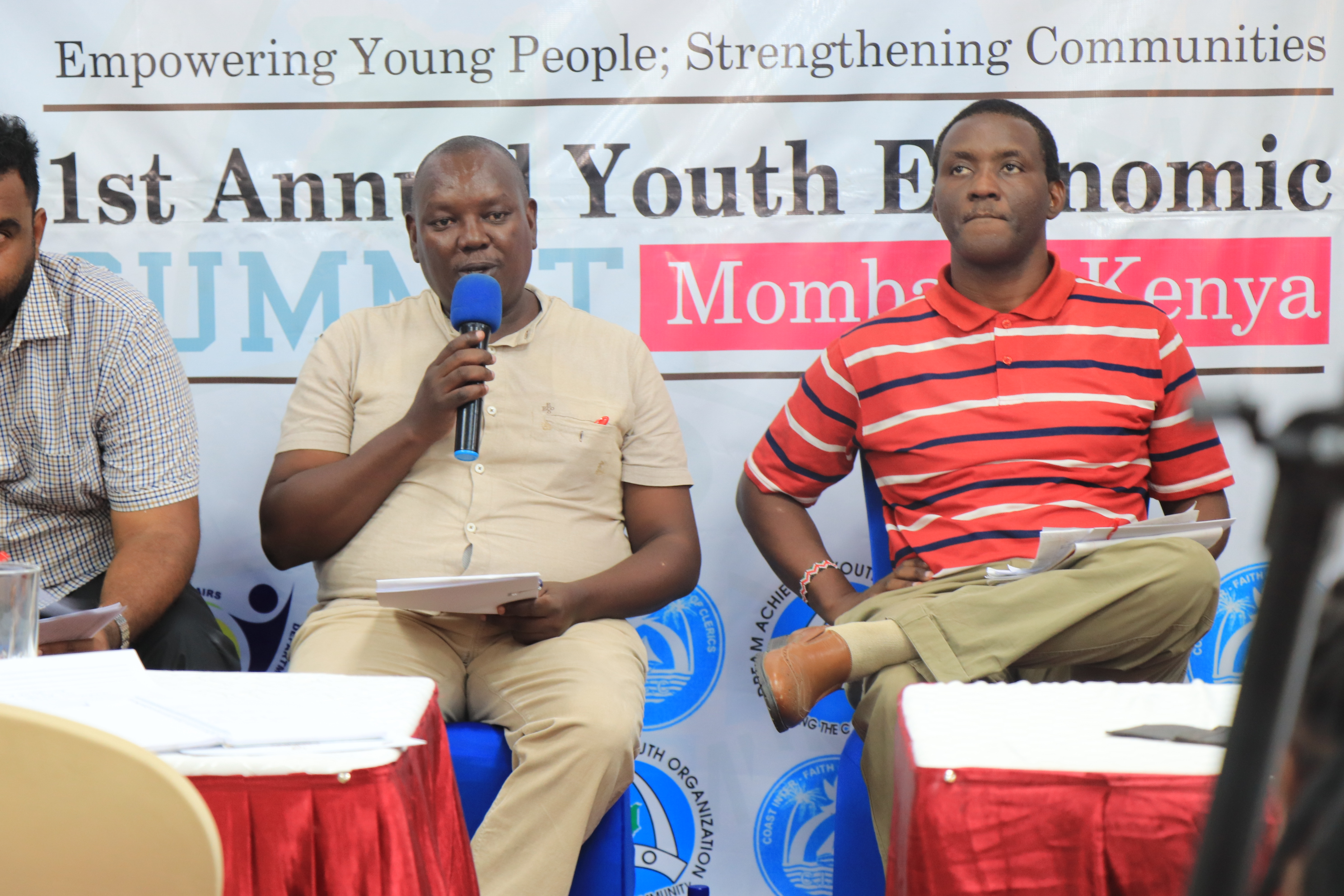 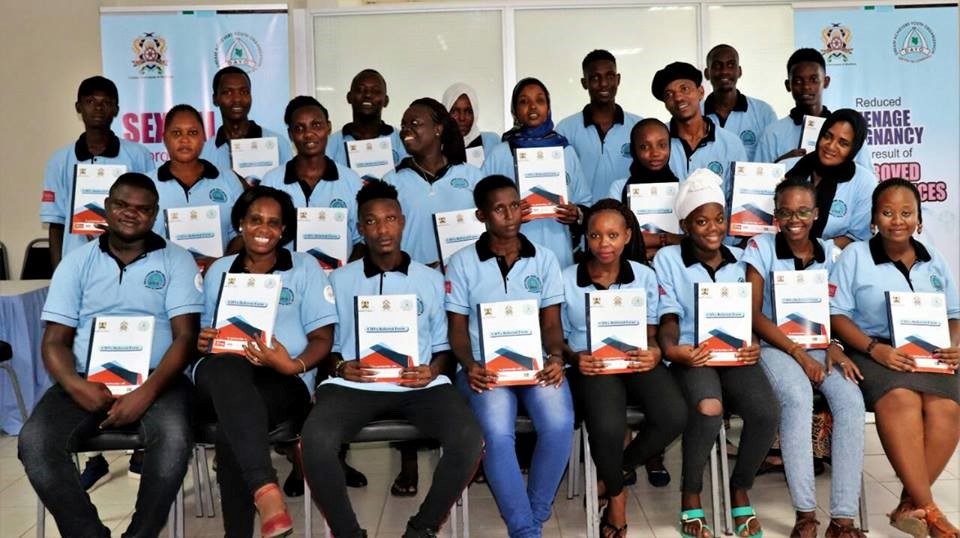 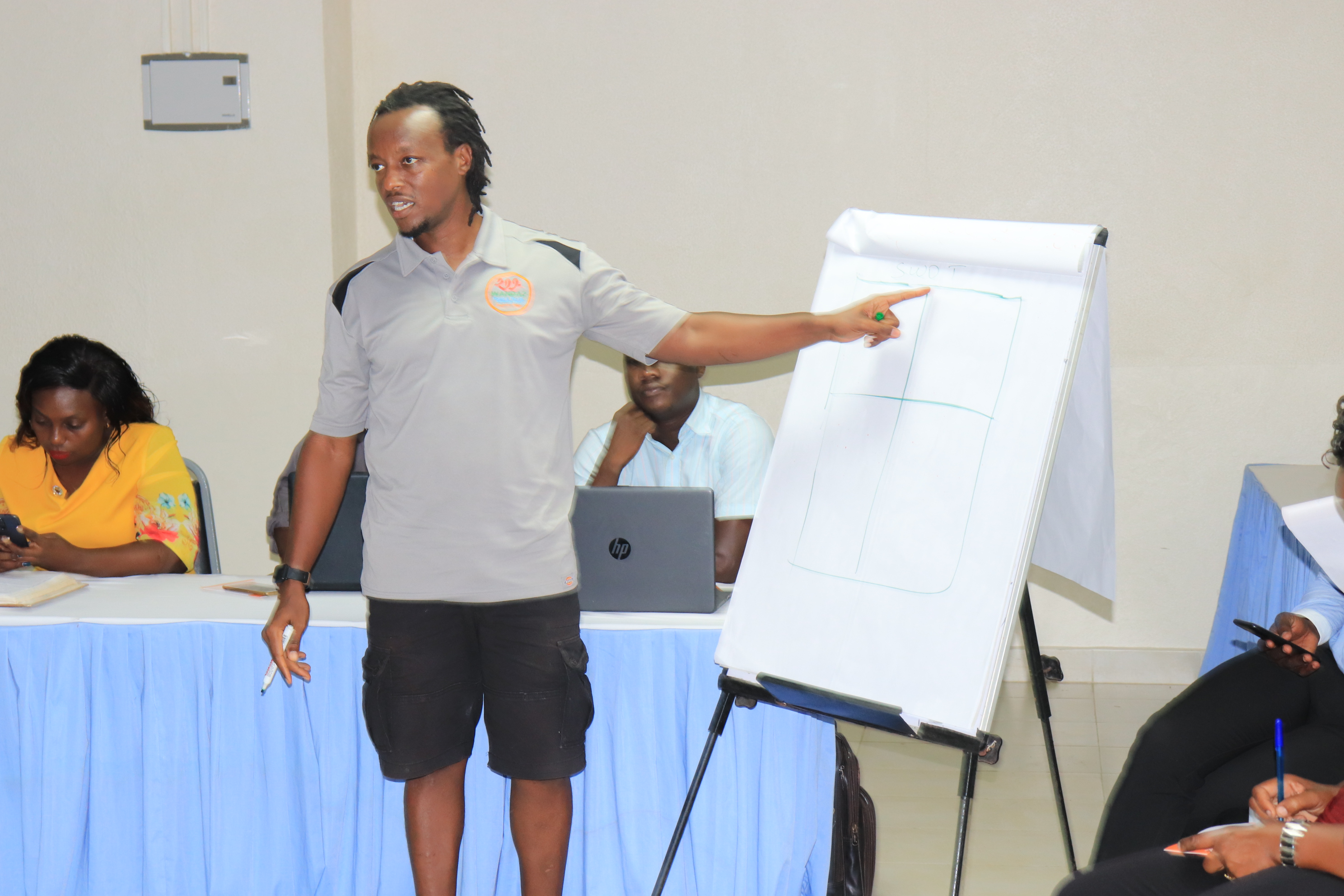 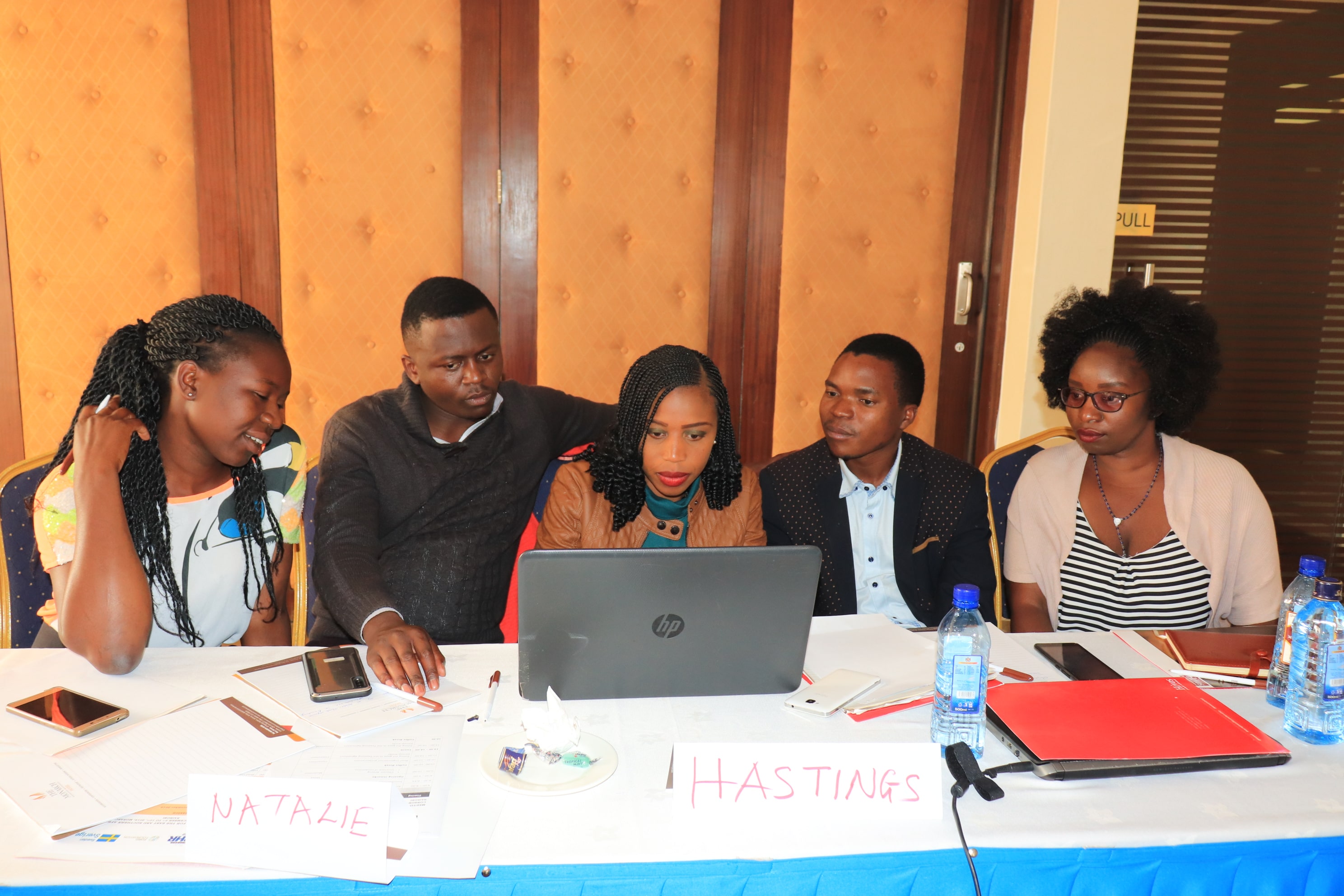 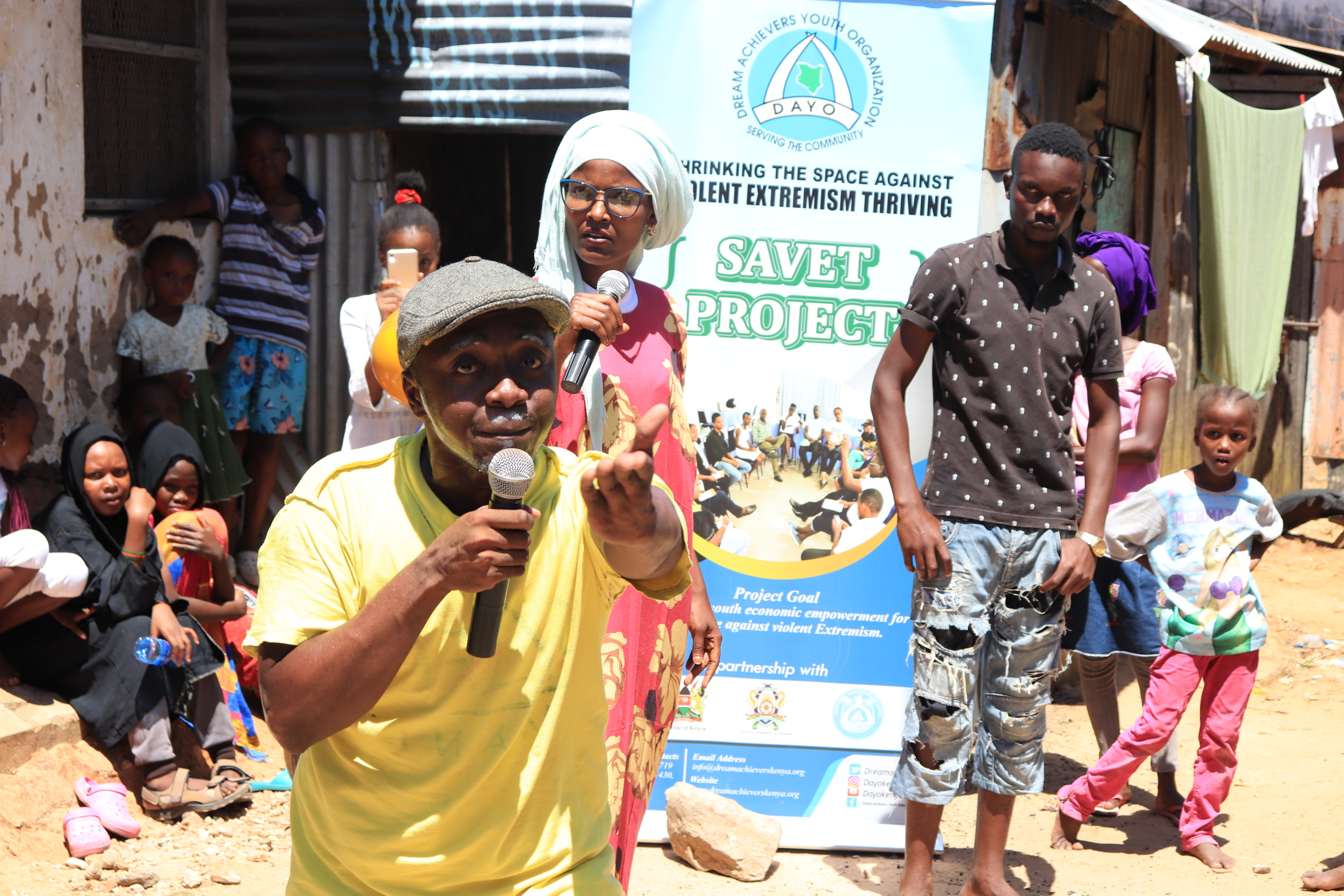 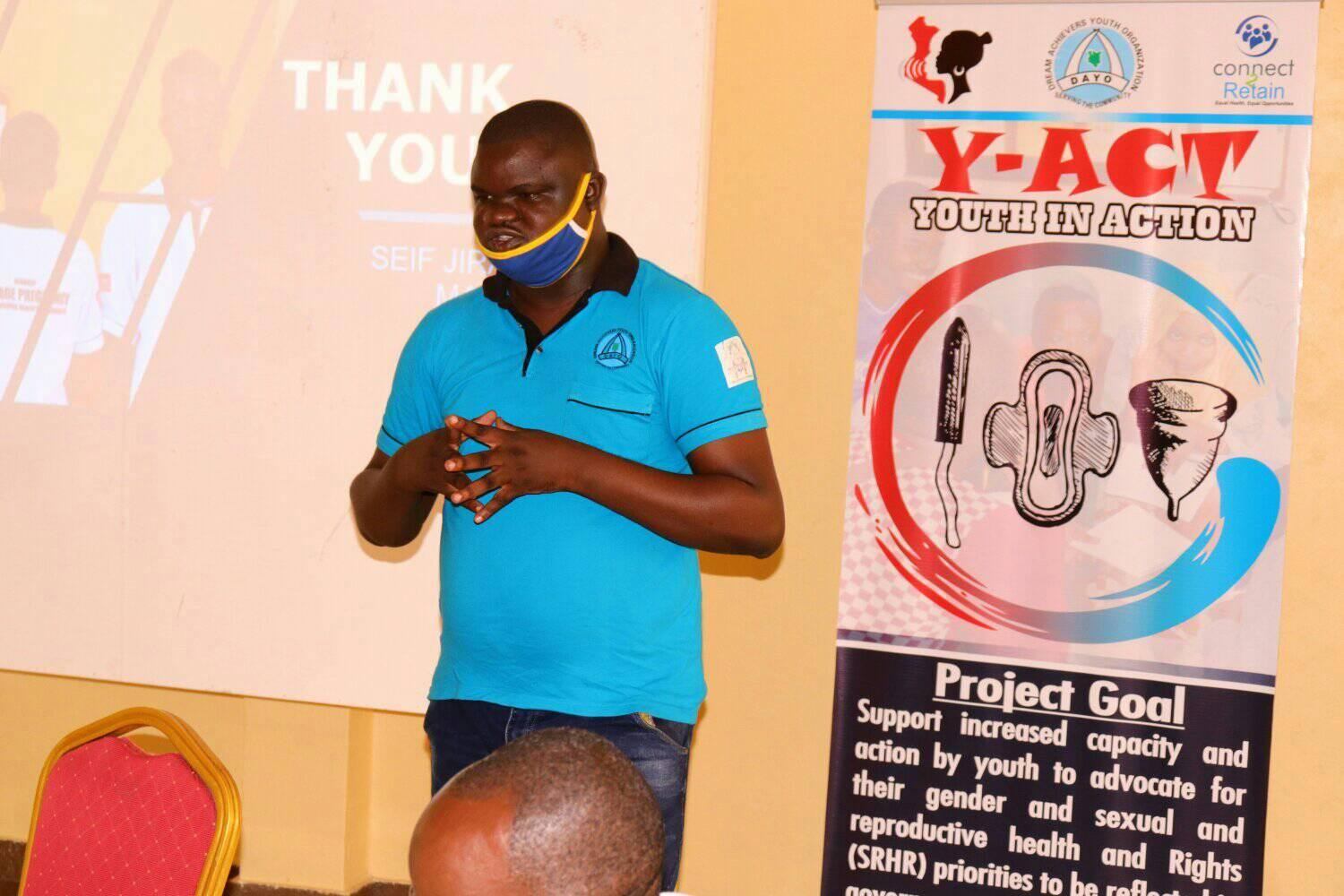 Changing The Game Through Meaningful And Inclusive Youth Participation (miyp) 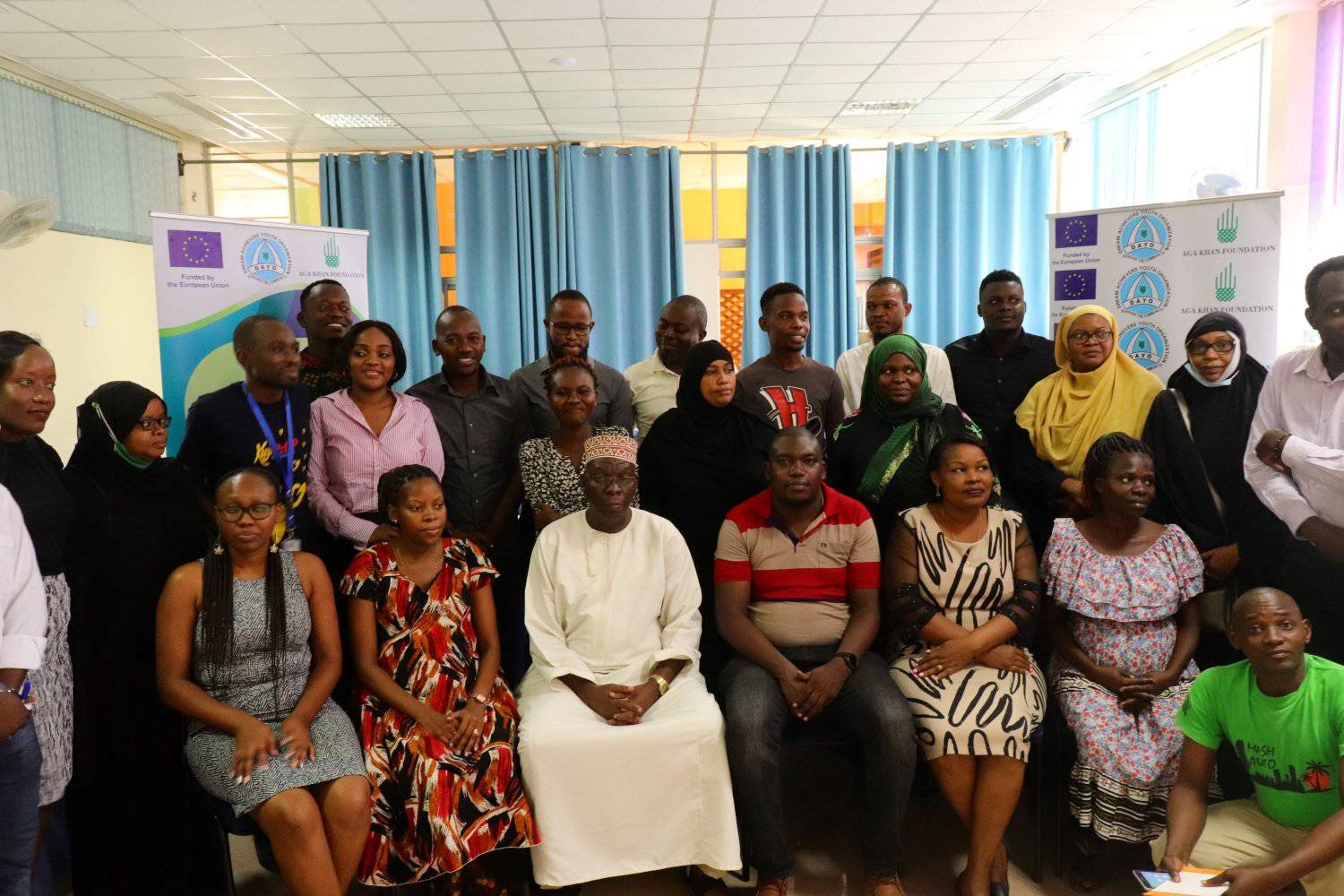